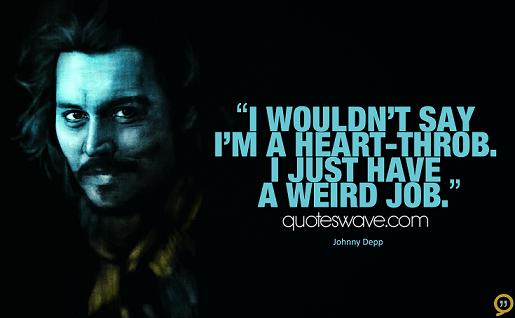 I wouldn't say I'm a heart-throb. I just have a weird job.

Comments on: "Johnny Depp Quotes: I wouldn't say I'm a heart-throb. I just have a weird job." 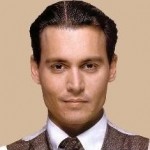