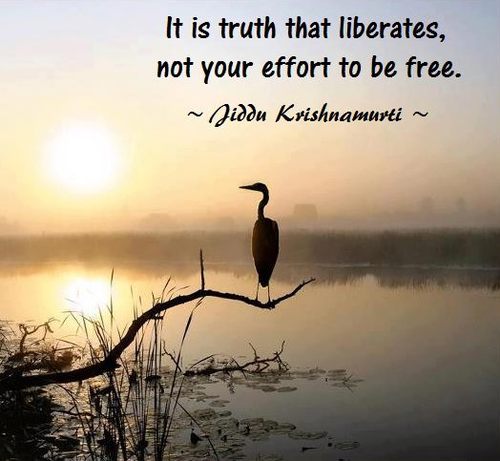 It is truth that liberates, not your effort to be free.

Comments on: "Jiddu Krishnamurti Quotes: It is truth that liberates, not your effort to be free." 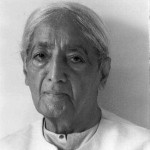