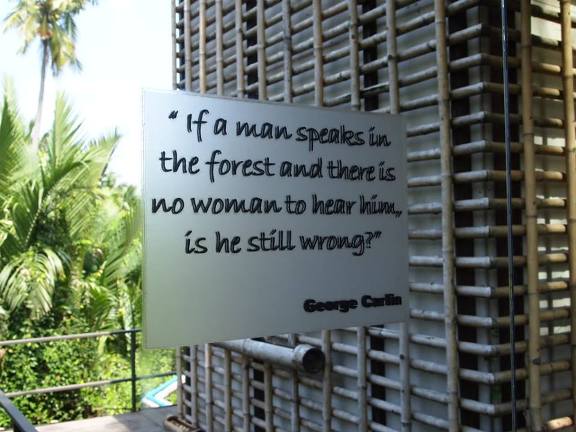 If a man speaks in the forest and there is no woman to hear him, is he still wrong?

Comments on: "George Carlin Quotes: If a man speaks in the forest and there is no woman to..." 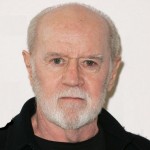